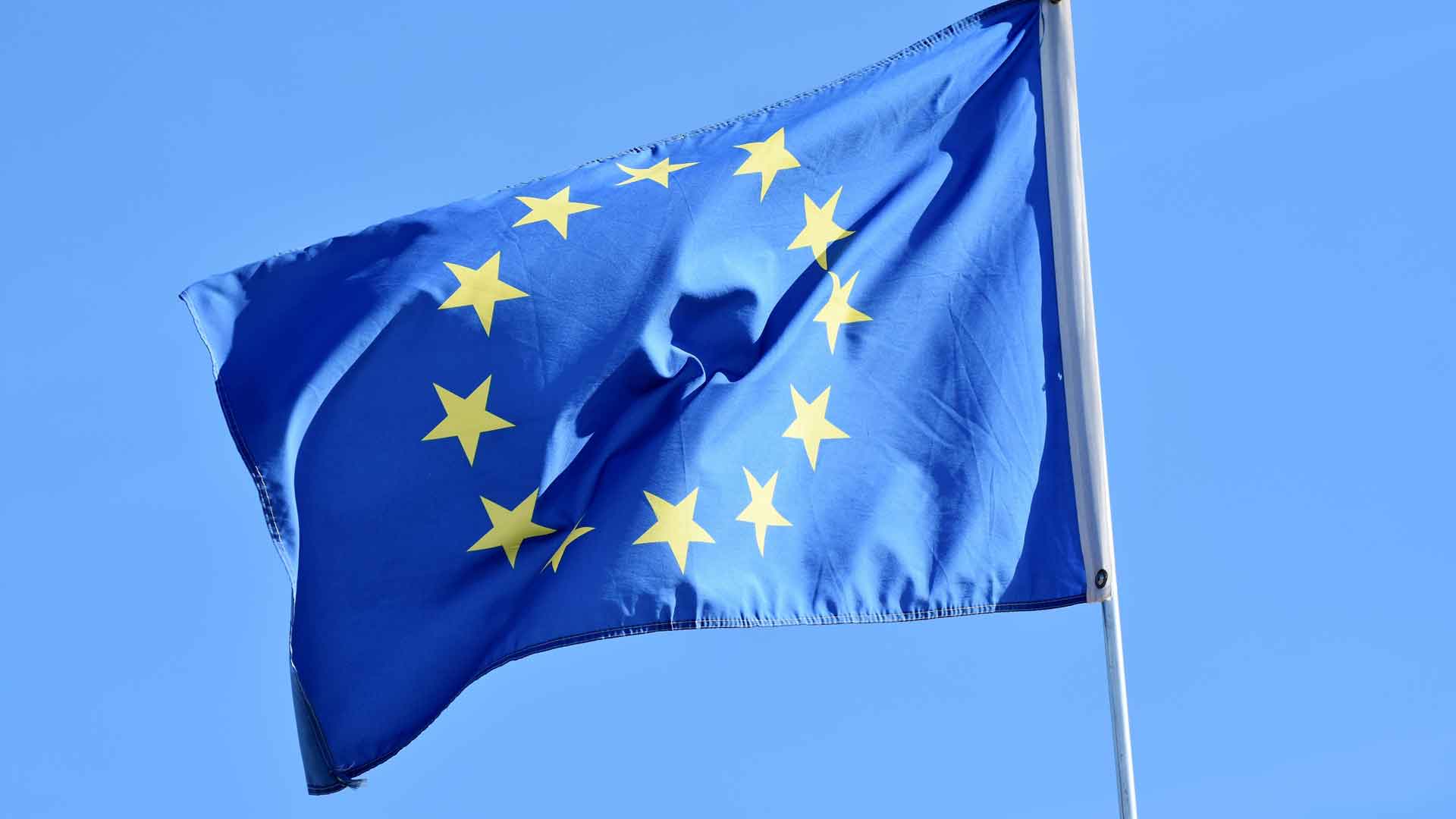 Europe’s leading provider of high-resolution satellite imagery received a visit last Tuesday from Dr. Angelika Niebler, Member of the European Parliament who wanted to gain an insight into the activities of the medium-sized company in Munich.

Dr. Niebler was particularly interested in understanding the diverse European applications for optical satellite images in the quality of aerial photographs taken from around 700 kilometers above the Earth. Subsequent they jointly discussed the direction of future developments in the market of high-resolution satellite images. 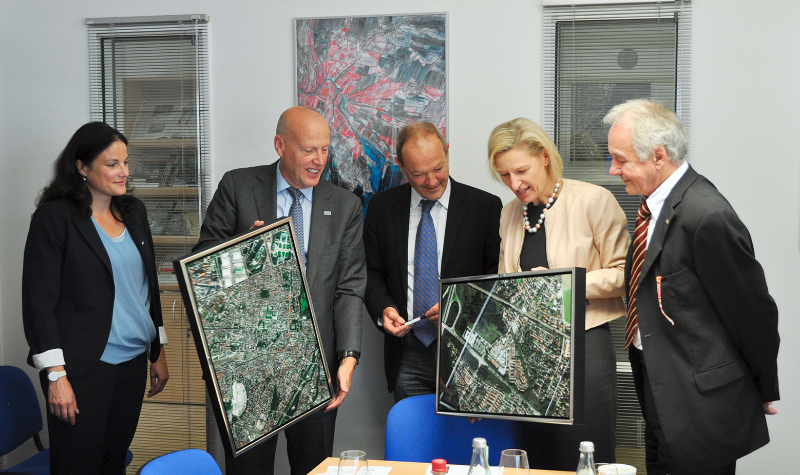 European Space Imaging supports significant programs of the European Commission and the European Council and their agencies with the satellite images, currently the most detailed commercially available. These include among others, the Joint Research Centre (JRC), the European Environment Agency (EEA), the European Maritime Safety Agency (EMSA) and the European Union Satellite Centre (EU SATCEN). The satellite data provides important policy decision-making support in areas such as agriculture, regional and urban structural funding, humanitarian aid, disaster management, security and not least the protection of the seas.

The company founded in 2002, provides satellite data with a resolution of up to 30 cm, almost equivalent to today’s aerial photographs, however, the coverage is created with the same quality for entire countries and continents. Through its partnership with DigitalGlobe, the American owner of the satellites, and the German Aerospace Center (DLR), European Space Imaging operates its own local ground station for direct tasking and timely control of Earth observation satellites and the reception of the image data over Europe and North Africa. A great advantage for this coverage is the geographical location of the ground station at Oberpfaffenhofen near Munich.

“This gives our customers great flexibility and high efficiency in recording cloudless and timely images. Since the satellites fly over Europe several times a day a small team is specialized to respond to short-term customer requests and immediately process and deliver the data,” explains CEO Adrian Zevenbergen.

Dr. Niebler was impressed by the diverse range of applications for the imagery and appreciated the high motivation and customer friendliness of the team. In the future, she sees through the growing information needs in Europe considerably more tasks for such Earth observation and considers it important to support the development of this technology and to promote further.