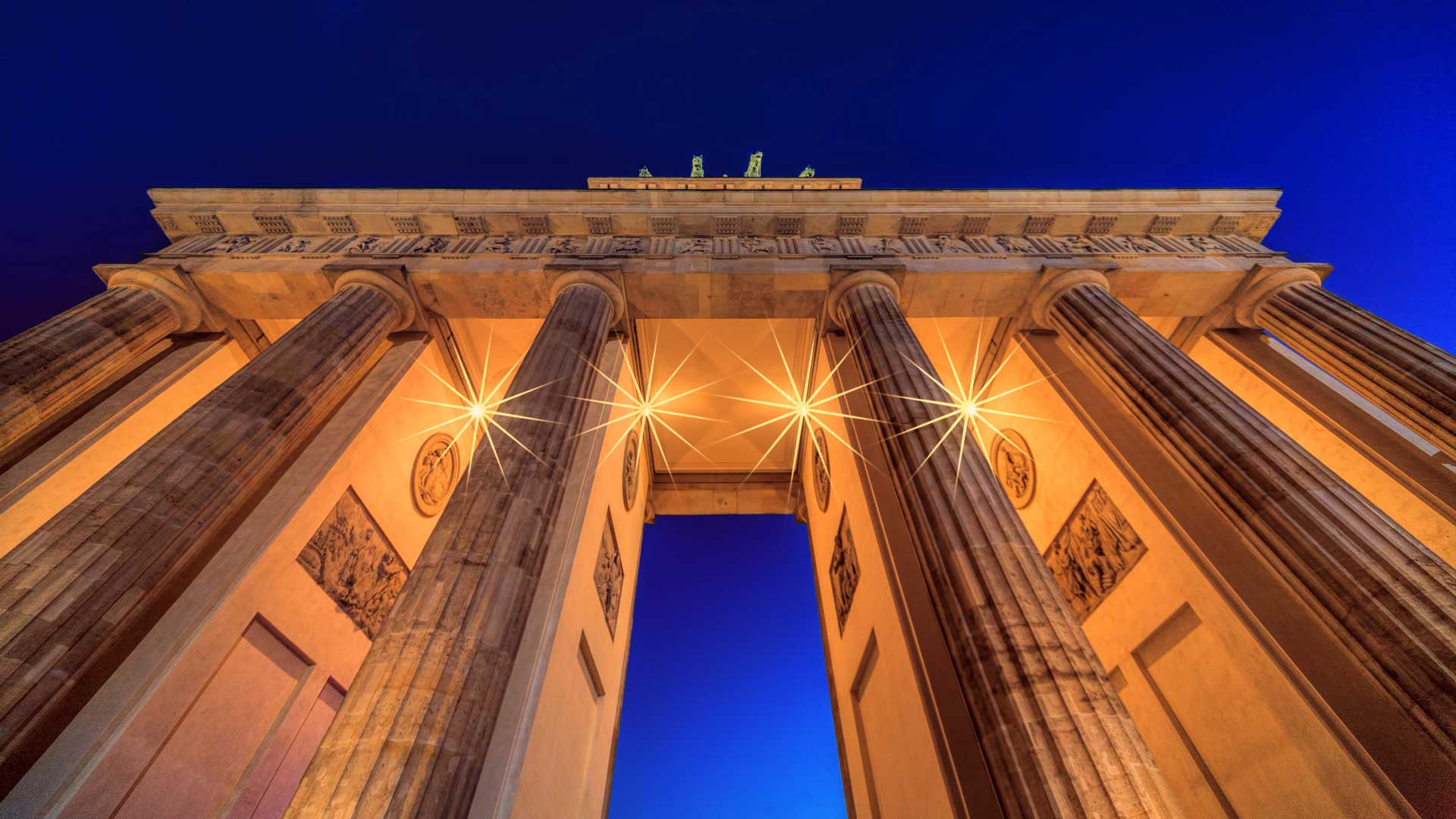 Dr Wolfgang Steinborn, a Senior Advisor at European Space Imaging, has been awarded the prestigious golden badge of honor by the German Umbrella Organization for Geo-Information (DDGI). This elite award is highly exclusive –  only three people have been decorated with it since the organization was established in 1994, almost 25 years ago.

The award recognizes Dr Steinborn’s tireless work for DDGI promoting the field of geo-information in Germany and Europe. For many years he was the European Delegate of DDGI, and one of four members of the Executive Committee of the European Umbrella for Geo-Information (EUROGI).

“I am very pleased to be recognized with this award for my life’s work in the geo-information business,” said Dr Steinborn. “I have a strong belief in the high value of location based information to the prosperity of Europe and, indeed, the world, and I certainly hope that my efforts to facilitate greater use of that information have made some difference to people and the environment. I am also fascinated by the valuable contribution nowadays’ satellite observation can make to the sector.”

Dr Steinborn was a member of the DDGI founding board, and has been a committed representative ever since. He has campaigned throughout Europe, and served in several advisory committees to the German government and the European Commission. The golden badge of honor recognizes that through his efforts, Dr Steinborn has shaped the organization’s achievements in German and European politics and business, and commemorates him for it.

“My sincere congratulations go to Wolfgang for this well-deserved accolade,” said Adrian Zevenbergen, Managing Director of European Space Imaging. “We are proud to have his knowledge and experience assisting our activities in this dynamic industry.”

The previous recipients of the honor include DDGI’s Founding President Klaus Barwinski and Prof. Gerd Buziek, the Director of Communications and Public Affairs at Esri Germany.