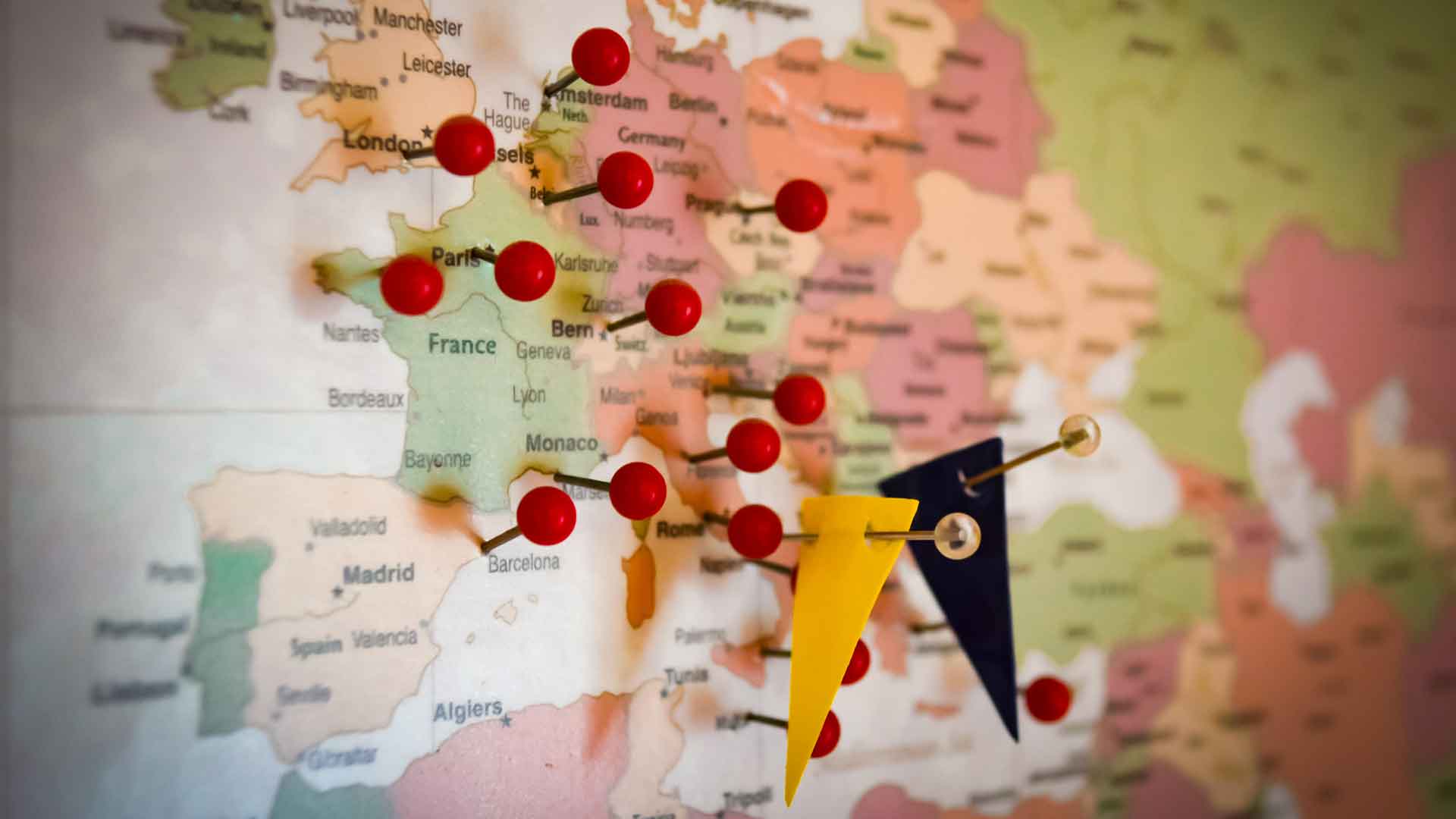 European Space Imaging started the coverage in 2011 on a speculative basis in support of the Copernicus/GMES Urban Atlas project. Until today, already more than 80% of all European urban zones have been collected cloud-free.

European Space Imaging with the support of its partners DigitalGlobe and the German Aerospace Center (DLR) plans and collects the imagery through its local ground receiving station which offers collection flexibility, maximizes capacity and delivers highest quality.

European Space Imaging expects to complete all collections by this summer.

About GMES-Copernicus
As the most ambitious Earth observation programme to date, the EU Copernicus programme for Global Monitoring for Environment and Security (GMES) will provide, accurate, timely and easily accessible information to improve the management of the environment, understand and mitigate the effects of climate change and ensure civil security.