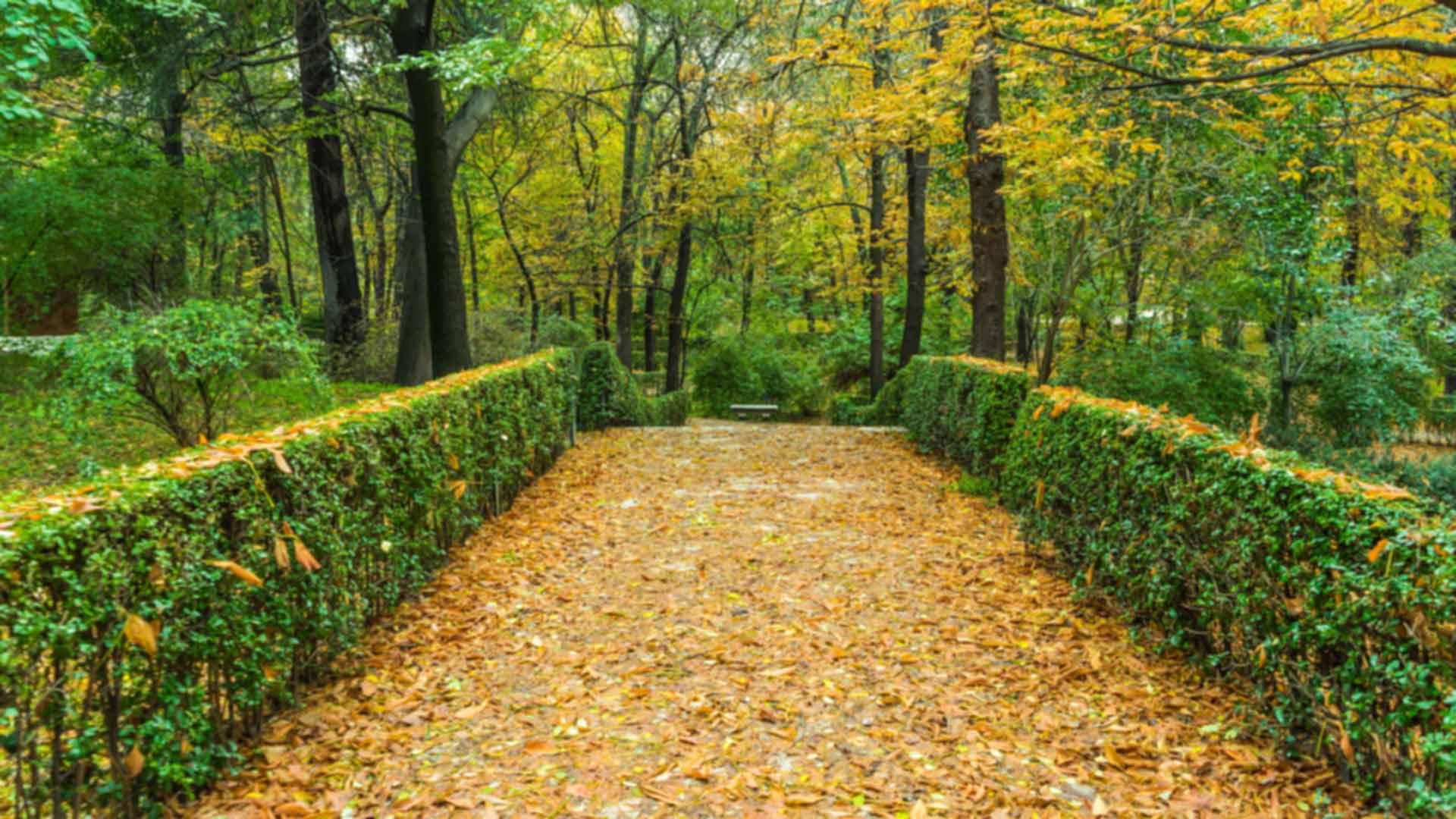 In cities around the world highways are being torn down so waterfronts can be reclaimed for public use. For many decades, cities have focused on building highways, but in recent years urban planning has taken a dramatic shift toward creating more public green spaces. This is certainly true in Madrid with the creation of Madrid Rio, a new park that is replacing six miles of intrusive highway that blocked river access and separated neighborhoods.

In 1989, following the San Francisco earthquake, the quake-damaged Embarcadero Freeway was taken down in favor of green space that reconnected San Francisco with its waterfront. In the decades since, cities around the world have been on a quest to reclaim green space. Boston’s
Big Dig project created a greenway by replacing a downtown elevated freeway with underground tunnels and in Seoul, Korea, a five mile freeway was demolished in favor of green space. Now the Madrid Rio project is the latest urban planning effort to prioritize green space over urban sprawl.

The city of Madrid has long realized the importance of satellite imagery for green area monitoring and change detection analysis. In 2009, the city enlisted the services of a WorldView Global Alliance reseller Indra to monitor urban vegetation and develop a robust methodology for detecting green areas and their health. Operating in more than 128 countries, Indra is known worldwide for its high-value solutions and services for transportation and traffic, energy, public administration, security and defense.

“We participate in a number of urban planning initiatives,” says the Head of Earth Observation Directorate of Indra Spain. “High-resolution satellite imagery, such as that produced by DigitalGlobe WorldView-2, has become a valuable tool for urban planners around the world.”

In 2009, the City Council of Madrid prioritized green area monitoring and change detection, recognizing that vegetation will help reduce the effect of the city’s Urban Heat Island (UHI), the phenomenon that causes a city and its environment to be significantly warmer than the surrounding countryside due to human activity. Indra was tasked with monitoring the city’s Normalized Difference Vegetative Index (NDVI), a methodology used around the world to measure and monitor plant growth, vegetation cover, and biomass production from multispectral imagery. DigitalGlobe’s WorldView-2 was the ideal solution for the task.

“The 8-band multispectral capabilities of WorldView-2 are ideal when it comes to mapping the density of green vegetation”, says the General Director of Planning of the City Council of Madrid. “Its high-resolution imagery provides conclusive data to measure NDVI in a way that is viable and cost effective for the city.”

WorldView-2’s multispectral images derive both the NDVI on an ongoing basis and the Fractional Vegetation Cover (FVC). These indices define structural properties of the plant canopy that are relevant for a wide range of land biosphere applications, such as environmental management and land use. These are crucial measurements as cities strive to develop green space to improve quality of life and reduce the potential hazards of climate change and human activity.

Today, green area monitoring and change detection analysis are true mainstays in urban planning around the world. For the city of Madrid, WorldView-2 provides an ongoing and cost-effective methodology to measure those characteristics that are useful to both protecting existing green space and identifying new opportunities to become even greener. It is a solution that can easily be replicated in cities anywhere.

Develop an ongoing, cost-effective methodology for the city of Madrid to measure Normalized Difference Vegetative Index and Fractional Vegetation Cover, two key indices that help determine the health of a city’s green space.

Indra deployed WorldView-2 high-resolution multispectral imagery in 2009 and since has been successfully monitoring the crucial indices of urban vegetation for the City Council of Madrid.

A timely and cost-effective base map enabled the development of a plan that identified the most effecient design of the water pipe network.

Indra, a WorldView Global Alliance authorized reseller, is a global consulting, innovation and talent company on the cutting edge of value-added solutions and services for transport and traffic, energy and industry, public administration and healthcare, financial services, security and defense, and the telecom and media sectors. The company operates in 128 countries, employing more than 42,000 people worldwide.