A flood west of Athens, Greece, was caused by heavy rain on November 15-16, and has killed 22 people.

The cities of Mandra, Elefsina, and Nea Peramos were most affected with 1,184 buildings suffering damage requiring significant government compensation.

European Space Imaging captured 30 cm resolution images of the area using the WorldView-4 satellite on November 21. The images clearly show the damage wrought by the torrents of water and mud, and the path the water took as it flowed down the sides of the mountains and into gullies.

“The satellite images were made immediately available to the Space Applications and Remote Sensing Institute of National Observatory of Athens for the purpose of planning and maintaining situational awareness of the event in collaboration with first responders and government agencies,” said Vana Giavi, Managing Director of TotalView, European Space Imaging’s partner in Greece.

It has been reported that inappropriate urban development may have been a major contributing factor to the event’s severity, as natural floodways have been blocked by unlicensed construction.

“The very high resolution satellite imagery will be an invaluable tool for the Greek government to detect the presence of illegal buildings, and to plan future flood-prevention infrastructure,” said Adrian Zevenbergen, Managing Director of European Space Imaging. 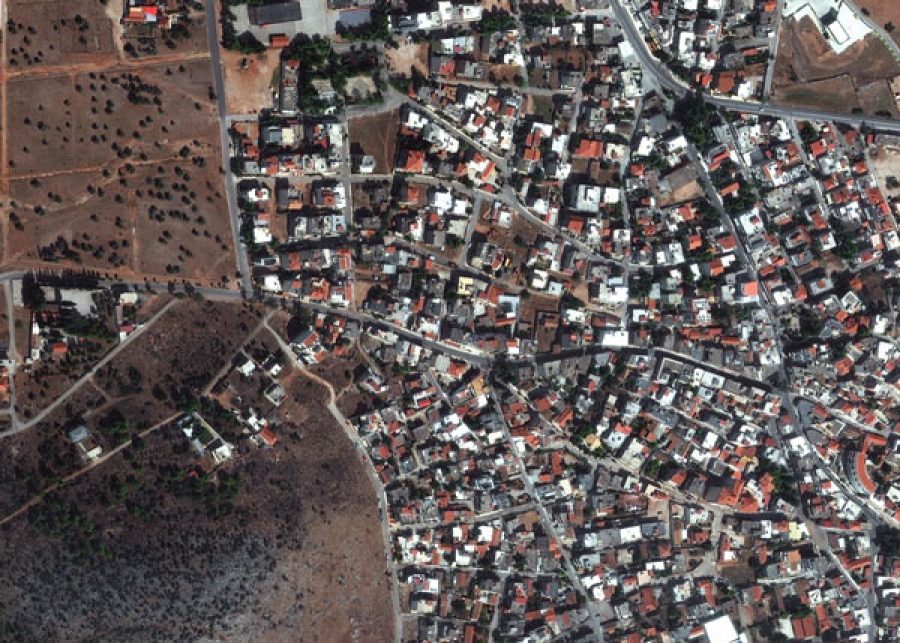 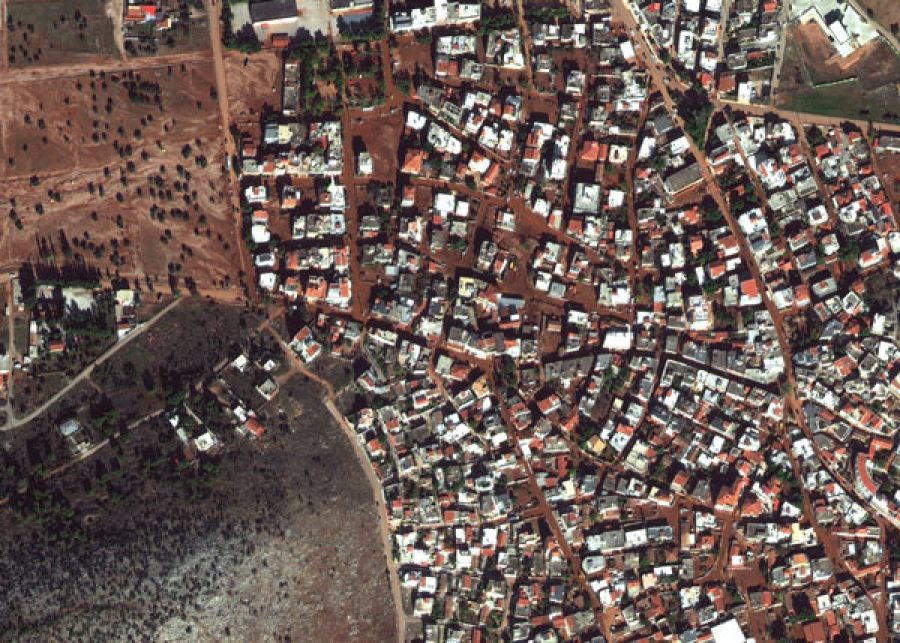 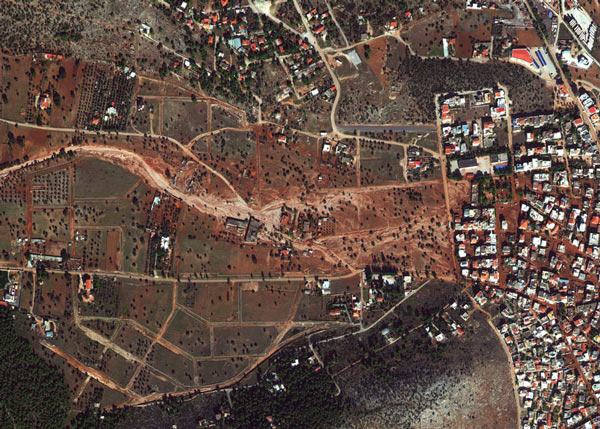 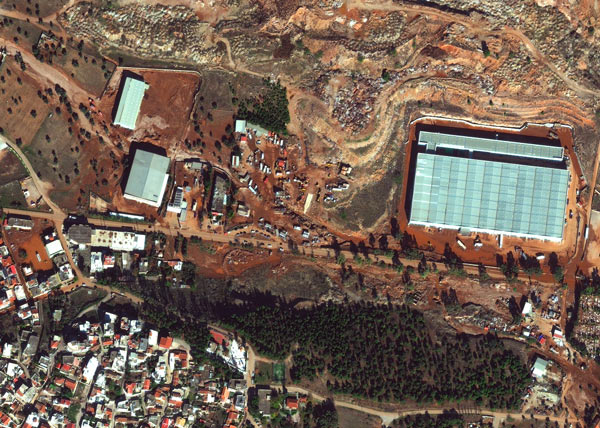