Eight people have lost their lives in flooding caused by heavy rain on the 9th and 10th of September in the port city of Livorno.

Authorities issued an ‘orange’ alert before the flood, but a month’s worth of rainfall in just four hours led to much worse flooding than expected.

On the 13th of September European Space Imaging collected imagery using WorldView-2, a very high resolution satellite in the DigitalGlobe constellation. The images show muddy water sitting in industrial areas and parts of the countryside.

“Being able to assess the scale of flood damage using satellite data is very useful for emergency services and local authorities,” says Adrian Zevenbergen, Managing Director at European Space Imaging. “It can help them accurately assess the worst hit areas, allowing them to make decisions about where best to direct their resources.”

The flood comes after a summer in which Italy has been plagued by drought. 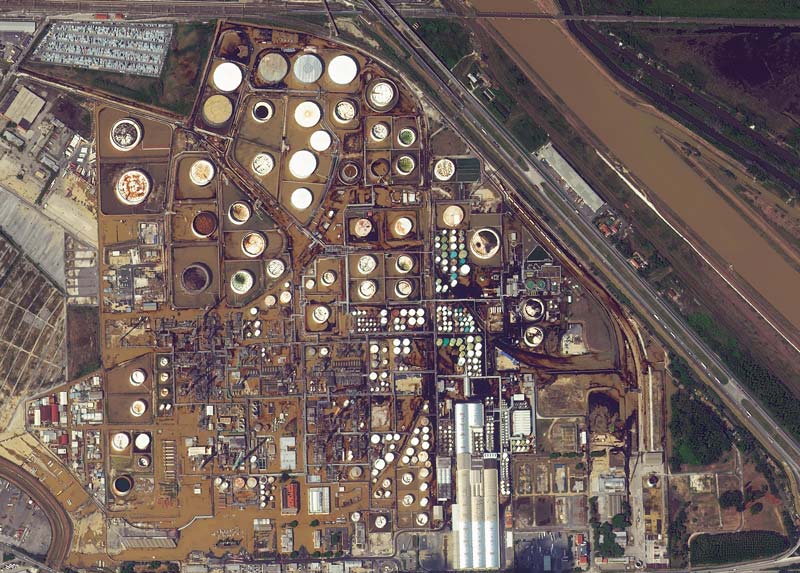 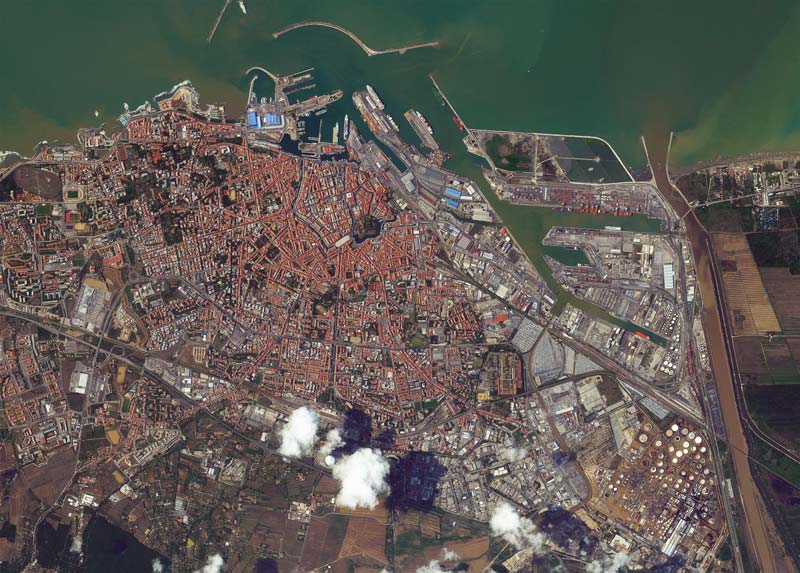 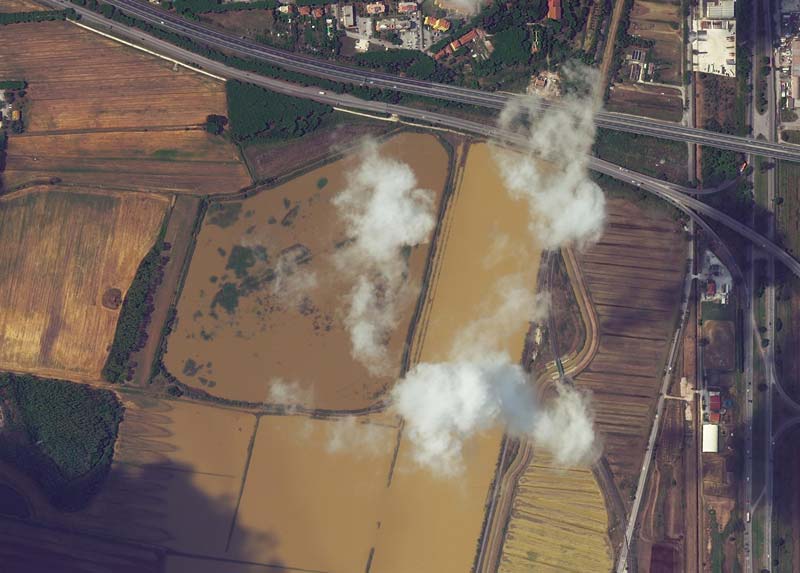 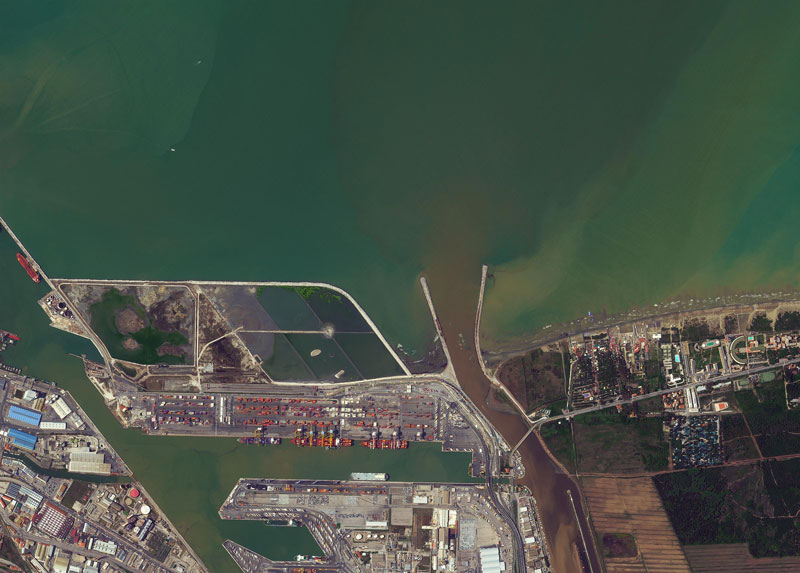