Reports say that up to 100 whales are being illegally held in small pens near Nakhodka, Russia. The collection of both orcas (killer whales) and belugas are likely destined for marine parks in China, according to Greenpeace.

French marine scientist, Jean-Michel Cousteau plans to meet with Moscow officials to visit the site on Saturday.
A criminal investigation has been launched as four Russian companies are being accused of animal cruelty and violating fishing regulations.

Some animal experts are concerned that the whales may be showing signs of hypothermia as ice collects around and even inside the small pens. This can be clearly seen in the satellite images. 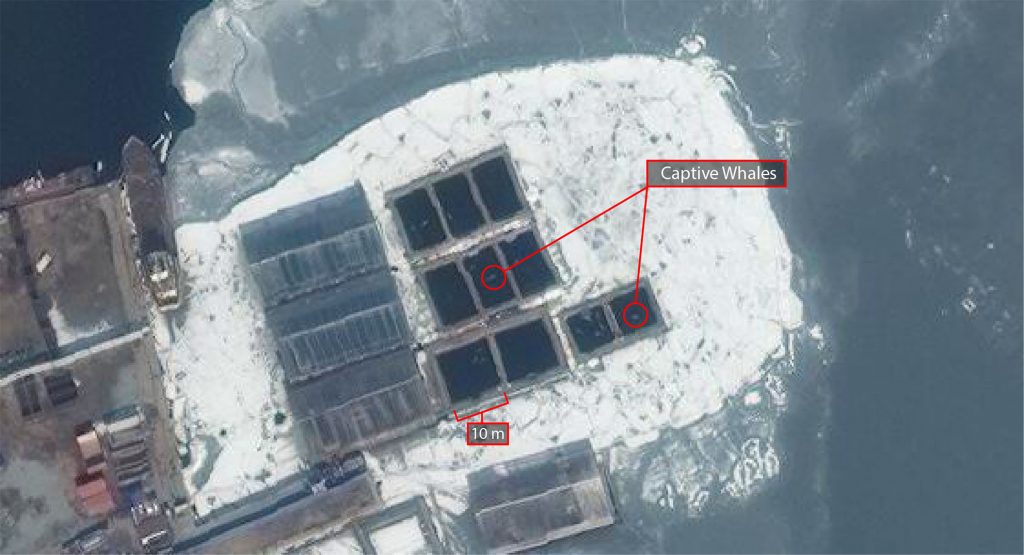 He went on to say, “In these images captured by WorldView-3 in late February, a number of whales can be seen inside the pins, which may provide crucial evidence as international criminal investigations move forward.” 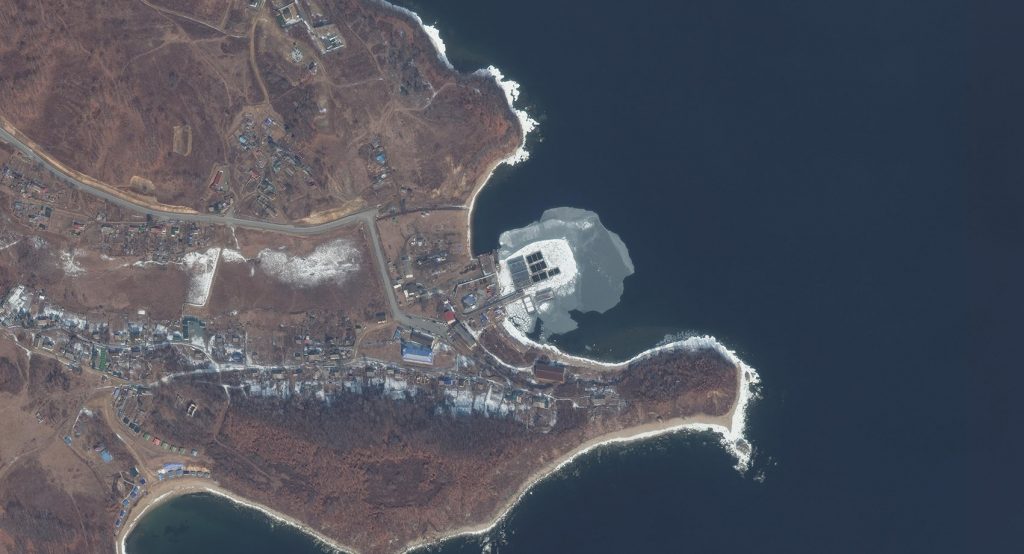 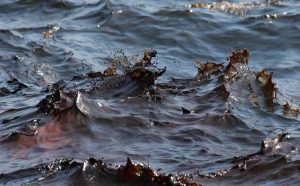 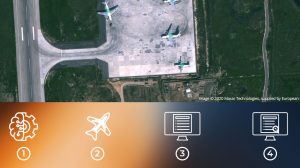 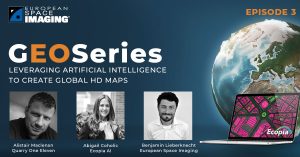 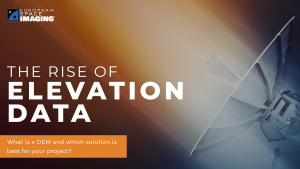 The Rise of Elevation Data – What is a DEM and Which Solution is Best for You?

The world exists in three dimensions and often, so does satellite imagery. But with so many types of Digital Elevation