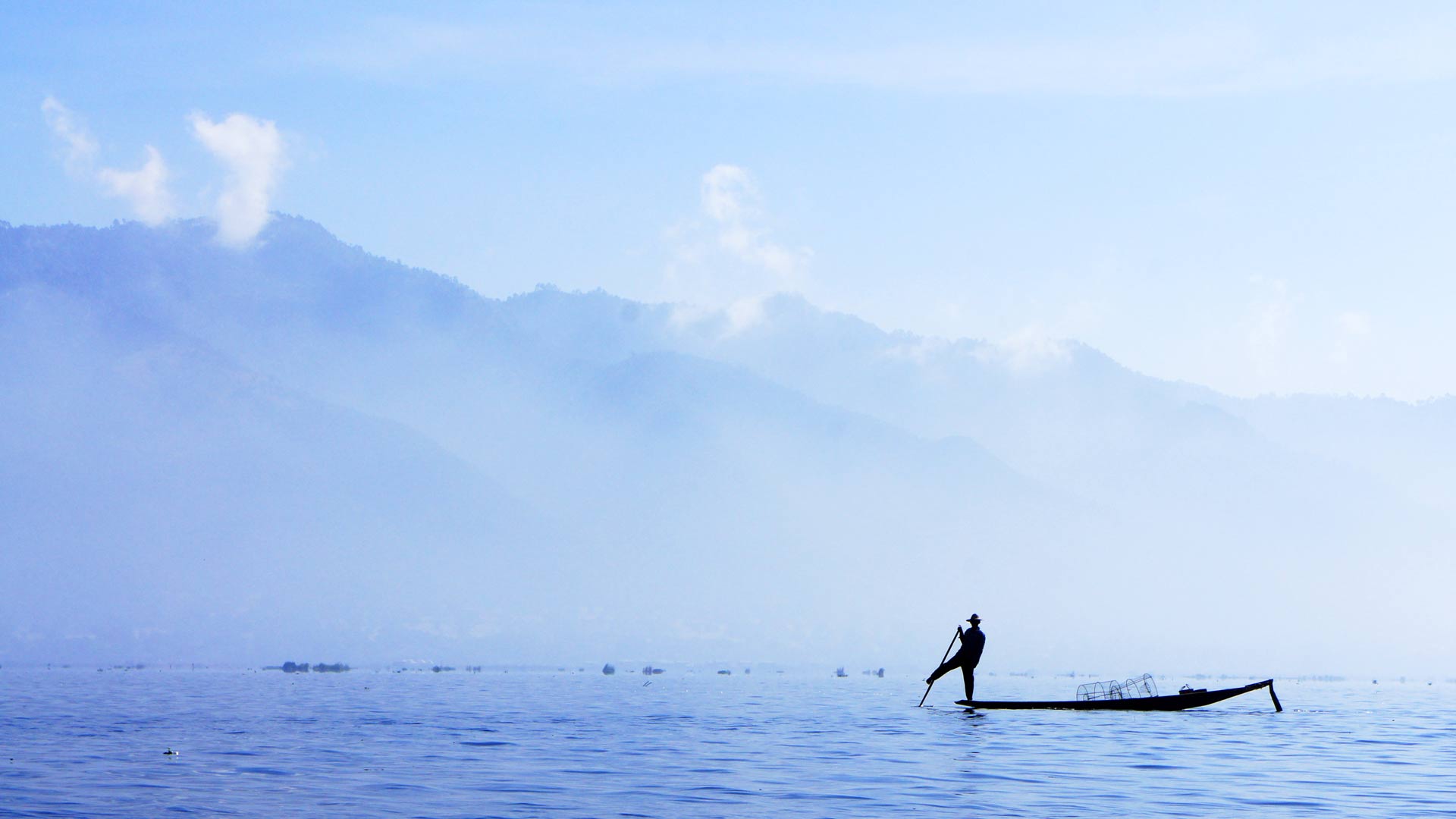 Protecting a Precious Biosphere With Satellites

With a return to democracy in 2008 after decades of military rule, world interest in Myanmar is increasing. A country rich in beauty and natural resources, growing tourism and creating sustainable development is becoming a priority. DigitalGlobe satellite imagery, central to an extensive research study, is helping to raise awareness of the environment of Inle Lake, the country’s second largest freshwater lake and an important economic resource for thousands of people.

A need for sustainable development

With sixty million people, Myanmar is the world’s 24th most populous country. However, it also carries the distinction of being one of the world’s poorest and undeveloped nations. Now a democratic entity with foreign investment on the rise, sustainable development is central to improving quality of life in a country with little modern infrastructure. The Inle Lake region has been identifi ed as an area with great economic and tourist potential. Sustainable development to reverse declining environmental conditions is key to the region’s future.

“The quality of life of the residents around Inle Lake is in danger,” explains Miriam Bauer, MSC, University of Natural Resources and Life Sciences in Vienna (BOKU) and author of a thesis on the region. “The quality of the water is deteriorating rapidly, and the ongoing drying up of the lake endangers the livelihood of its people, animals, and plants.”

As a result of demo data provided by European Space Imaging, Bauer was able to procure high-resolution satellite imagery of the Inle Lake region. Combining this imagery with extensive field work, Bauer created an ArcGIS land use map of the lake itself, and real use maps of the surrounding settlements and agricultural areas.

“Without DigitalGlobe satellite imagery provided by European Space Imaging, it would not have been possible for me to conduct an extensive field research project and paper about the region,” Bauer says. “The images, combined with field work, allowed me to gain a thorough understanding and orientation of a region that had no detailed maps of the current conditions and zoning.”

Gaining insight into the land and its people

The map created by Bauer covers a digitized area of 380 square kilometers. It details the lake’s water surface area as well as three pile villages with 15 hotels built directly into the lake. The base map also covers the surrounding agricultural region to track soil erosion patterns as well as sewage flowing to the lake from primitive waste disposal systems.

“Zoning plans of the lake and its surroundings were made on the basis of the images and through the visualization of the area it was possible to gain great insight into the everyday life and value system of the region’s residents,” Bauer explains. “The findings of the paper will hopefully be a starting point for a basis to plan more sustainable tourism development and agricultural practices.”

Creating a framework for sustainable development

The Inle Lake region has been identified as one of four potential tourism hotspots in Mynamar. Increasing tourism, along with an increasing population and rapid growth of agriculture, are taking their environmental toll. In the last 75 years the net open water area of the lake has decreased by more than 30 percent due to floating garden agriculture. In addition, untreated waste flows in the lake’s waters, and agricultural runoff flows freely into the lake due to deforestation.

“With the opening of Myanmar politically in the last few years, more and more tourists are coming to the lake to see its unique swimming gardens and pile villages built directly on the lake’s surface. A master plan is critical to the region’s future as the lake’s condition continues to deteriorate. Hopefully this land use map created with DigitalGlobe imagery and ensuing case studies will convince the Ministry of Agriculture and local village leaders of the need to put stronger zoning and land use practices in place to promote sustainable development

Create a first-time land use map of the Myanmar’s Inle Lake, a popular tourist destination facing deteriorating water quality due to a growing population and increased agricultural production along the lake’s shores.

With the cooperation of local government officials and the Ministry of Agriculture, it is hoped that the land use map will become the foundation to put stronger zoning and land use practices in place.