July 26- Libya’s Government of National Accord (GNA) carried out airstrikes against Al-Jufra Airbase. The base is described as a “key staging post” for the opposing political faction, Libyan National Army (LNA).

At least one person, a pilot, was reportedly killed during the airstrike. The two Ilyushin Il-76 transport aircraft, belonged to Ukrainian Airline, Europe Air. 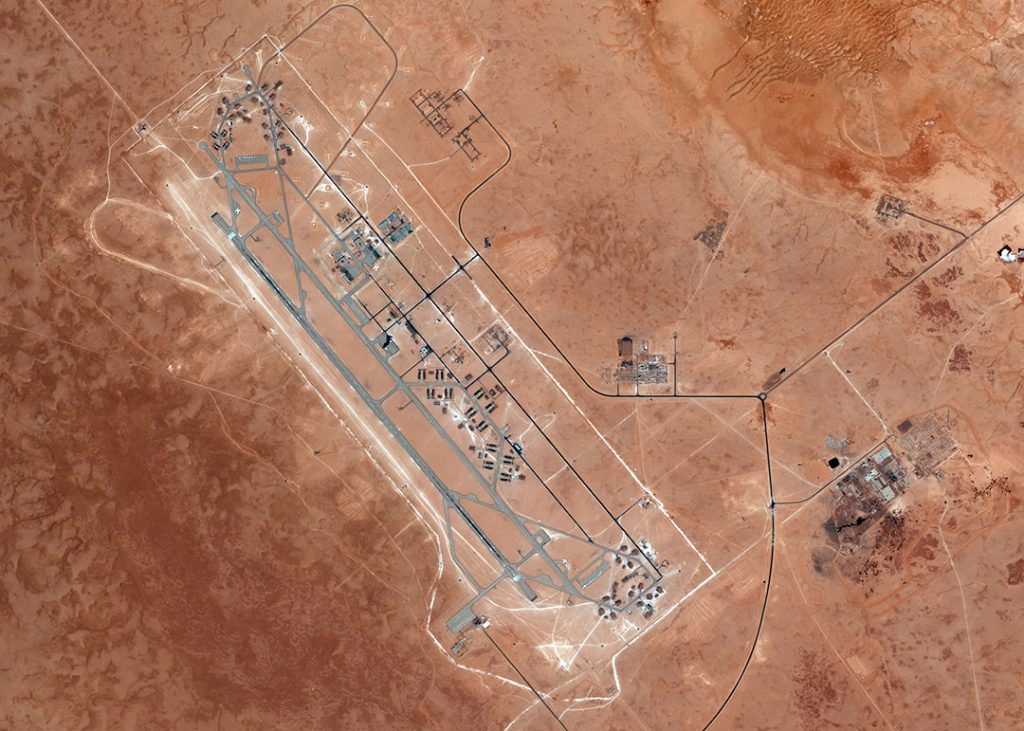 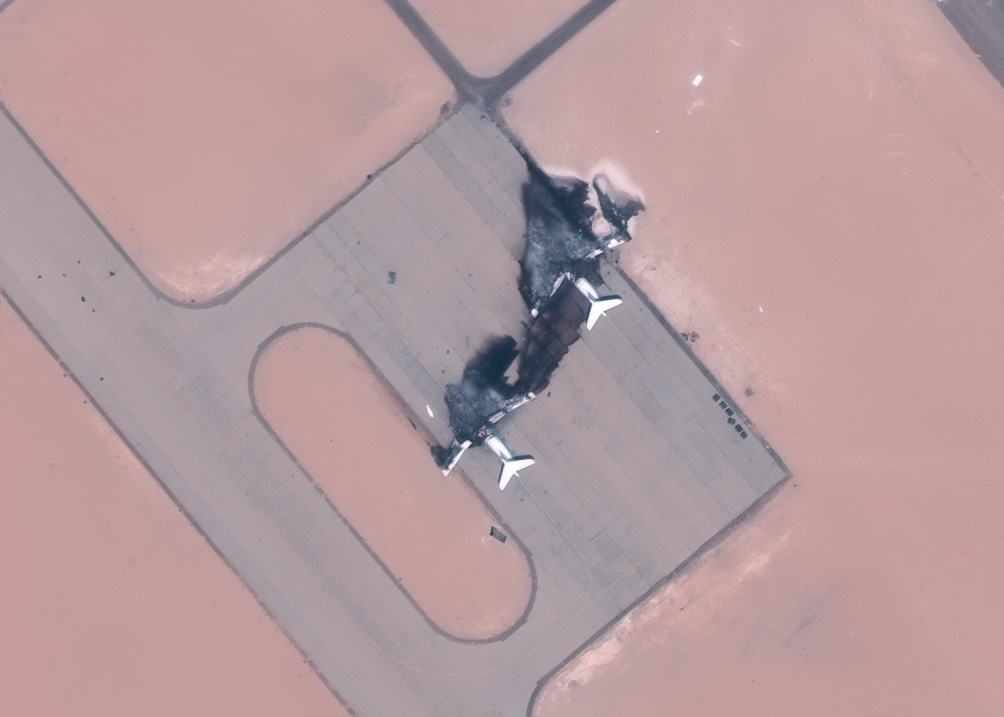