A satellite image captured by WorldView-2 on 27 February 2019 confirms that the religious school run by Jaish-e-Mohammed in northeastern Pakistan appears to still be standing days after India claimed its warplanes hit the Islamist group’s training camp on the site.

India announced last week that it had destroyed the suspected Pakistan-based terror camp in its first airstrike on its neighour since 1971. However as seen in the very high resolution satellite imagery released by European Space Imaging, no evidence of damaged infrastructure or casualties at the site can be found.

“Geospatial intelligence plays a crucial role within the defence and intelligence sector and can be used to safely assess what is happening on the ground in conflict areas,” said Managing Director Adrian Zevenbergen. “With very high resolution imagery we can see the picture in more detail. The image captured with Worldiew-2 of the buildings in question shows no evidence of a bombing having occurred. There are no signs of scorching, no large distinguishable holes in the roofs of buildings and no signs of stress to the surrounding vegetation”. 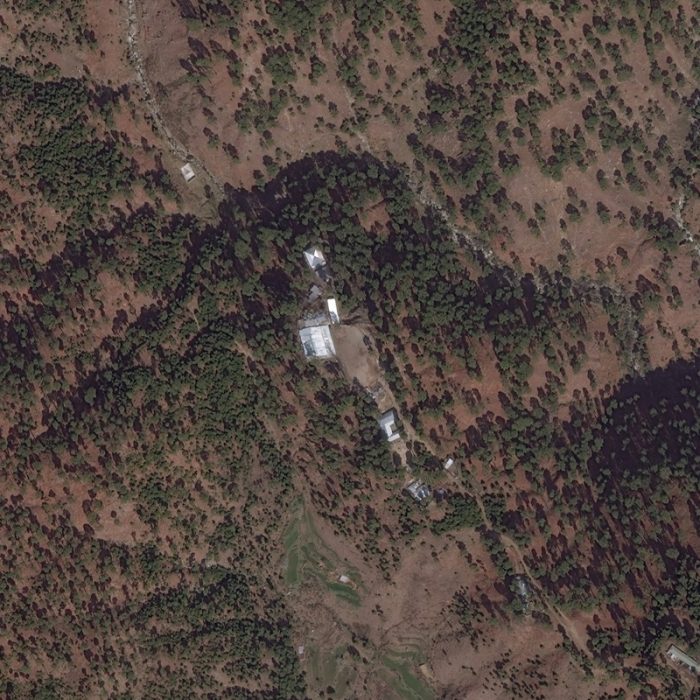 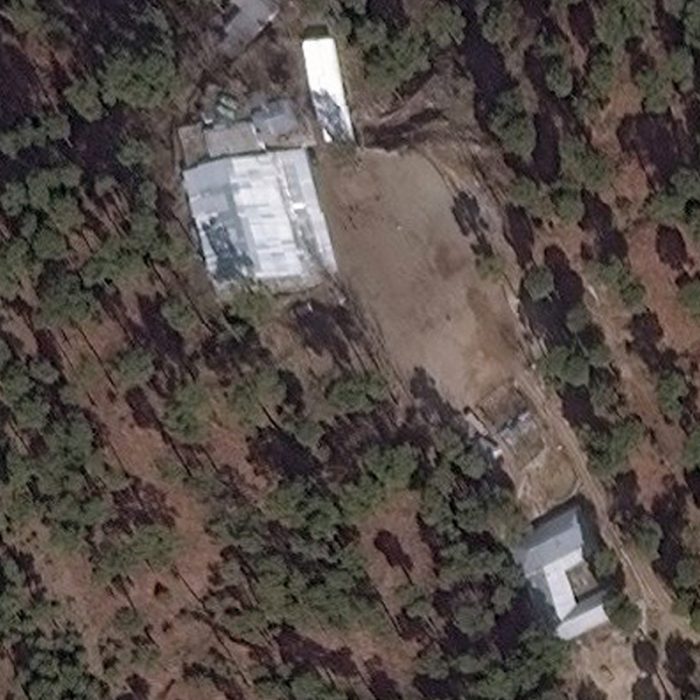