A tanker carrying 2,500 tonnes of oil and fuel sank near Athens on September 10, polluting the Greek coastline.

European Space Imaging captured a series of satellite images of the site between September 13 and 15, using Digital Globe’s satellite GeoEye-1.

“The very high resolution satellite images show us precisely where the oil is,” says Dr Melanie Rankl of European Space Imaging. “They reveal that it has spread over more than 1.5km of the Salamis coastline, and a smaller amount has traveled south to the Attica coast.” 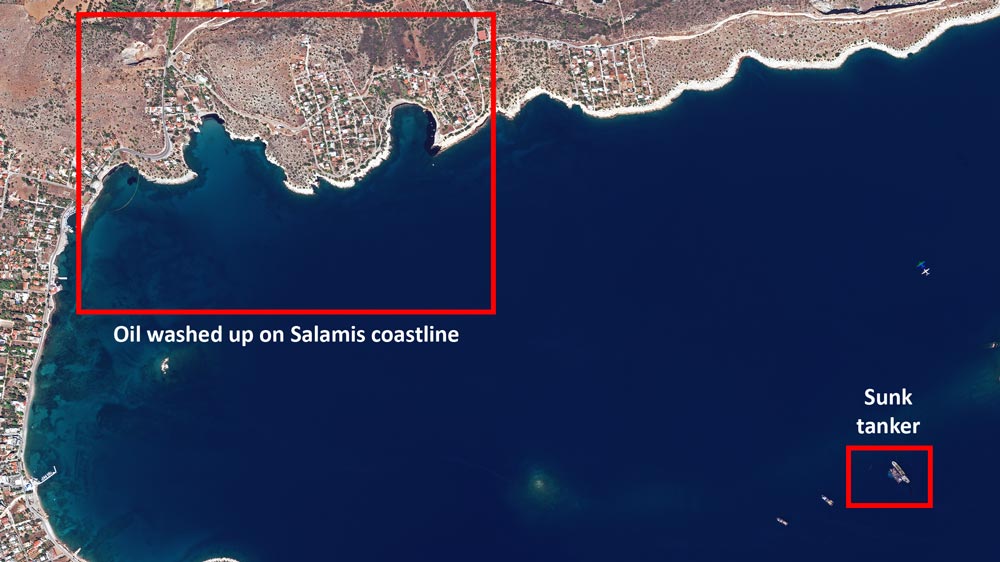 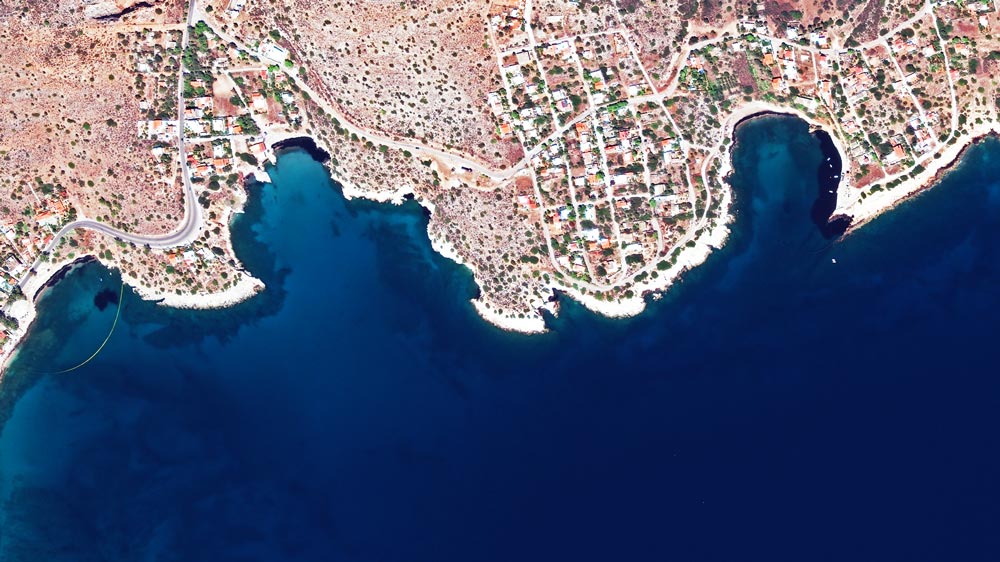 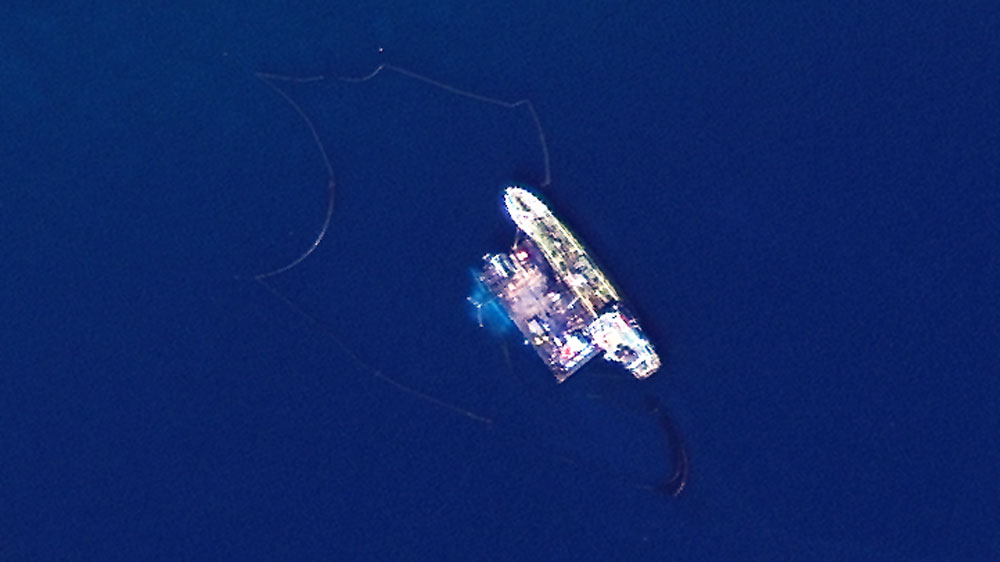 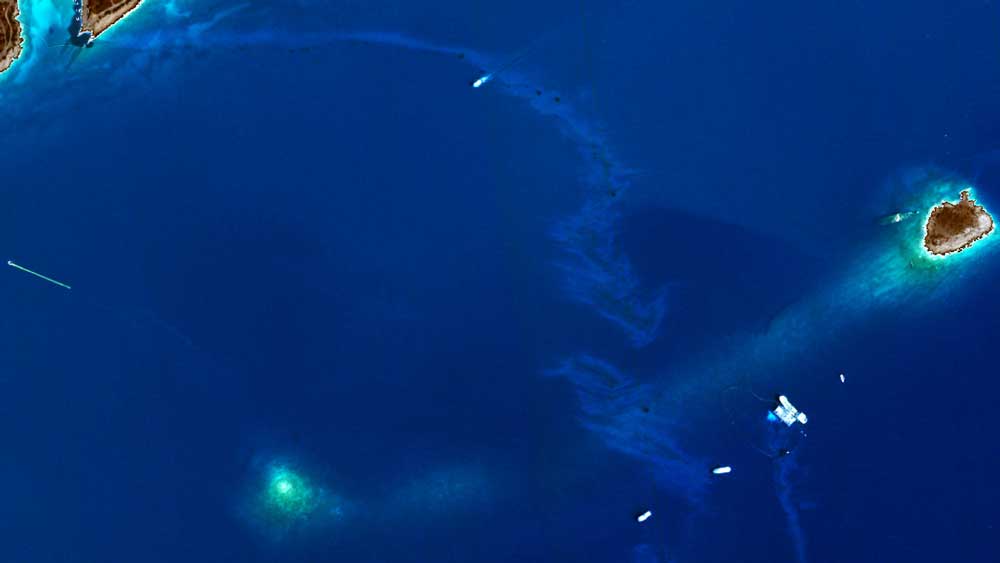 Emergency barriers have been placed around the sunken ship and affected coastline in an effort to prevent the oil from spreading further, but when seen from space it is clear that a significant amount is still floating freely. Authorities estimate the clean-up will take more than four months.

“The red-brown areas of the processed images represent probable oil pollution,” says Egbert Schwarz, Head of the Lab. “So while the suspected spill is visible in the Sentinel-2A image, it is the clarity in the high resolution GeoEye-1 image that allows us to confirm our suspicions.” 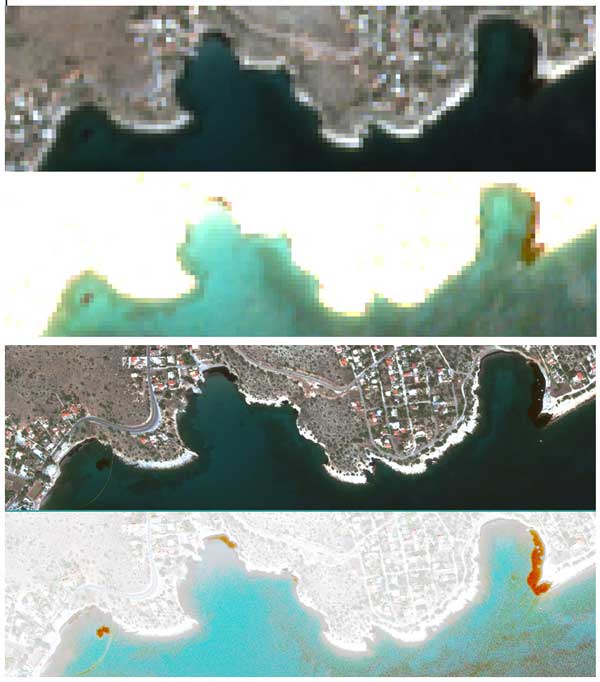 Salamis lies south of Eleusis, where the majority of Greece’s crude oil is imported and refined. It is thought to be one of the most polluted areas in Greece, but the oil spill represents a local environmental disaster.

“The satellite imagery not only allows authorities to assess the extent of the environmental damage, it may also be used to investigate possible causes of the incident,” says Dr Rankl.

It is unclear why the Agia Zoni II sunk, as weather conditions were good at the time and the vessel was at anchor. The ship was built in 1972 and was capable of carrying 3,205 tonnes – it flew the Greek flag.

"While the suspected spill is visible in the Sentinel-2A image, it is the clarity in the high resolution GeoEye-1 image that allows us to confirm our suspicions."