Since 2003, European Space Imaging has been the major provider of VHR satellite data to the European Commission’s Controls with Remote Sensing program to control agricultural area-based subsidies granted under the EU’s Common Agricultural Policy (CAP). Since 2010, EUSI also provides VHR imagery for the Quality Assurance of the EU Land Parcel Identification System (LPIS). Both programmes require the timely and reliable provision of very high resolution and very high quality imagery over control zones in Europe. 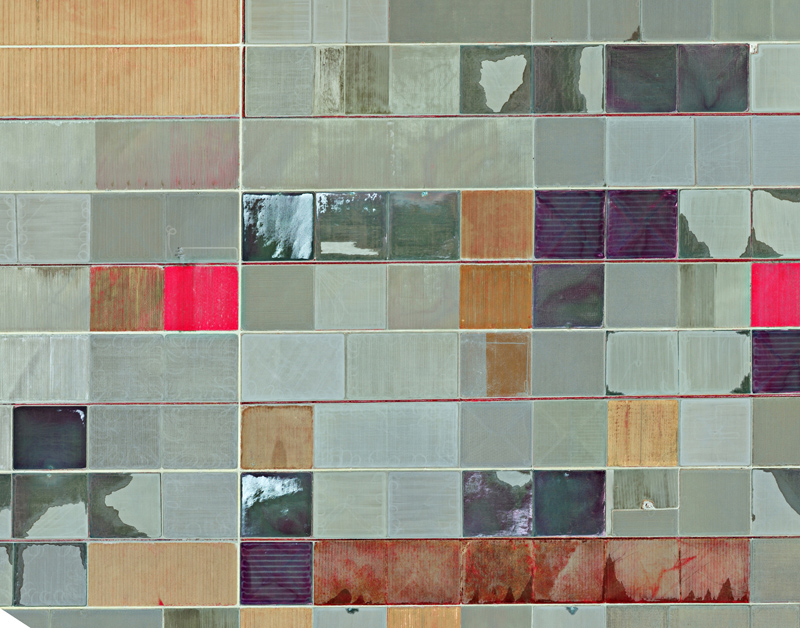 After the 2015 CAP reform, the demand for imagery for the CwRS programme has significantly grown increased by more than 40% reaching 497,000 km² across some 950 control sites. More than half of the sites were collected within 14 days of the window opening and about one third within 7 days. All collections were acquired by the DigitalGlobe constellation of satellites (WorldView-1, WorldView-2, WorldView-3 and GeoEye-1) and in close cooperation with DigitalGlobe.
“With the growing number of areas to be covered and the ever demanding specifications we are extremely proud to continually achieve a success rate of 100% in this challenging and important campaign. Through leveraging our global team, between European Space Imaging and DigitalGlobe, our staff worked around the clock to achieve this goal.” says Adrian Zevenbergen, Managing Director of European Space Imaging.
European Space Imaging takes advantage of operating their own ground station which, in combination with direct satellite tasking and taking real-time weather conditions into account, leads to the speedy delivery of data for distribution to European Union Member State administrations.

In 2016, the demand for VHR imagery is expected to grow further to accommodate the requirements of the CAP of the European Union. European Space Imaging is looking forward to continuing its role as dependable imagery partner and to supporting the EU Commission and EU Member States with data supply into the future.

About CwRS and LPIS QA

Since 1993, the European Commission (EC) has promoted the use of “Controls with Remote Sensing” (CwRS) as a system to control agricultural subsidies granted under the EC’s Common Agricultural Policy. Following the real time evaluation in 2003 and the successful operational application since 2004, the EC’s Joint Research Centre (Director General (DG) JRC), in agreement with DG AGRI, provides VHR satellite remote sensing data to the EU Member States (MS) administrations for their CwRS area-based subsidies.

Since 2010, VHR Imagery acquired under the CwRS campaign has also been used for the quality assurance of the Land Parcel Identification System – which is the main geo-database in the Integrated Administration and Control System (IACS – the main administration tool for managing of farmers’ applications).

The DG JRC provides technical guidance regarding the CwRS strategy as well as managing the image acquisition, ordering and communication with the MS administrations and image providers. Also, in close cooperation with the MS, it supports the definition of the imagery required. Satellite imagery is acquired through third party suppliers selected by the DG JRC such as European Space Imaging who has been a key third party imagery supplier to these campaigns since the programs’ inception.

European Space Imaging is the ‘go to’ company in Europe if you are looking for very high-resolution satellite data. Their current ’best’ offering is 30 cm data from the DigitalGlobe WorldView-3 satellite. European Space Imaging also operates a multi-mission ground station to provide direct satellite tasking. This enables optimized image collection strategies, flexibility and real-time weather assessments for new collections. With a reputation for expert and personalized customer service European Space Imaging has been providing tailored VHR imagery solutions from their Munich headquarters to meet the diverse project requirements of their customer base since 2002.