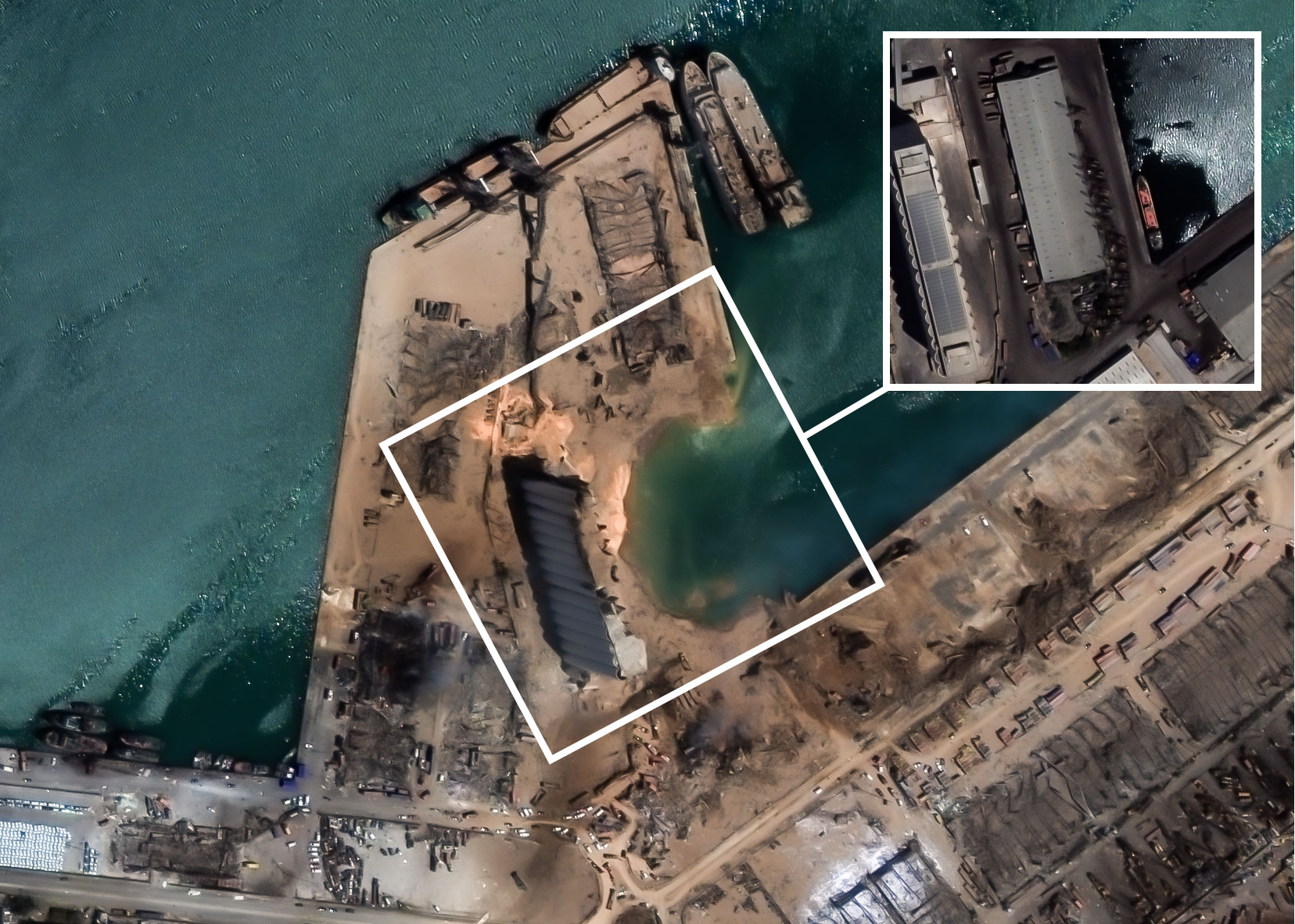 At least 100 people have died and 4,000 people have been wounded in a massive explosion in Beirut, Lebanon on Tuesday 4th August 2020.

Very High Resolution (VHR) satellite images captured only hours ago with WorldView-2 by European Space Imaging highlight the scope of the damage to the surrounding blast site. Almost 20 buildings have been completely destroyed, whilst hundreds of other surrounding buildings have been significantly damaged. A cruise ship has been overturned and four tankers have been damaged. According to AIS data, this cruise ship is the “Orient Queen” sailing under the flag of Bahamas, and originating from port King Abdullah, Saudi Arabia.

It has been reported in the media that the explosion at Beirut’s port resulted in the damage of 90% of the hotels in the Lebanese capital and that the blasts could be felt up to 200 km away in Cyprus.

“When disaster strikes, VHR satellite imagery can provide critical information for emergency relief operations to evaluate the extent of damage and get an entire overview of the scene,” said Adrian Zevenbergen, Managing Director, European Space Imaging. “It supplies crisis management teams with logistical insights for planning and helps to monitor and detect any changes that may be critical to minimising or even eliminating further catastrophe.”

The cause of the explosion is still unknown, however it has been reported that the blasts occurred in a section of the port that stores previously confiscated highly explosive substances. With the country already suffering a crippling economic crisis as a result of battling COVID-19, this explosion plummets the city into further catastrophe with the country’s leader, Hassan Diab, appealing for international assistance.

European Space Imaging will continue to monitor this situation and make images available as soon as possible. 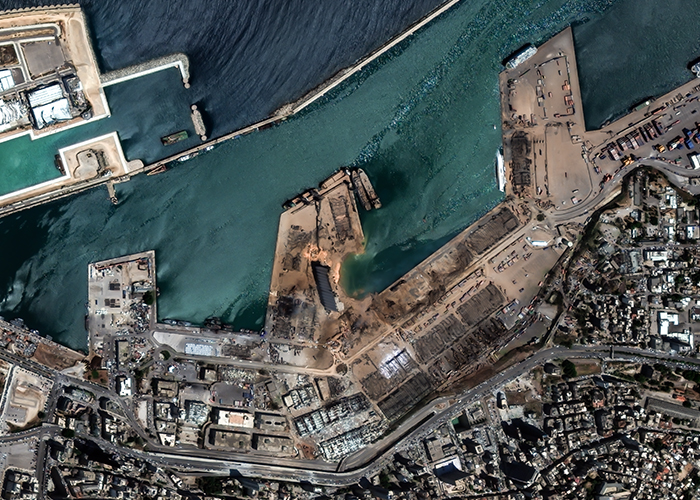 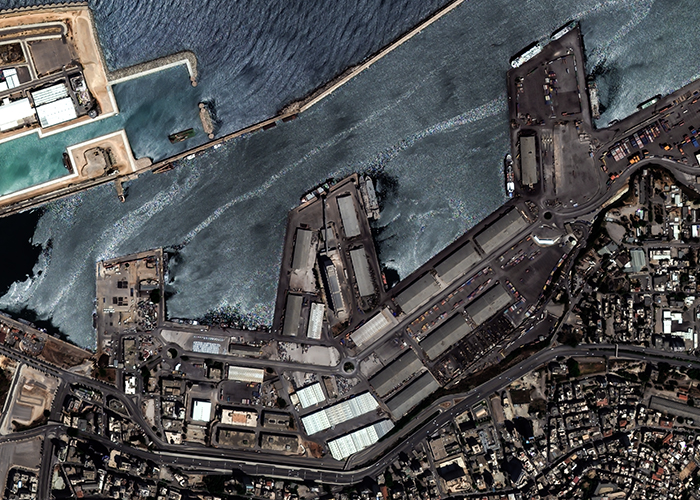 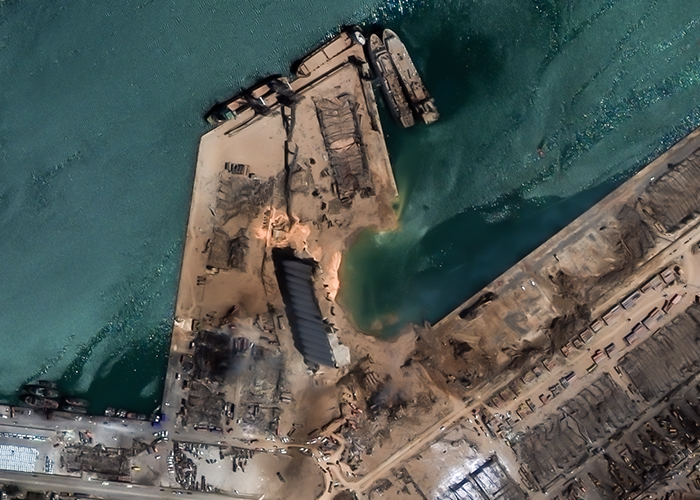 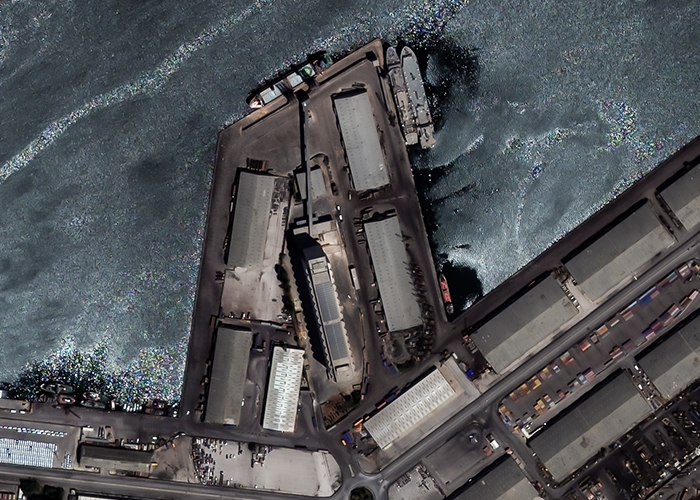 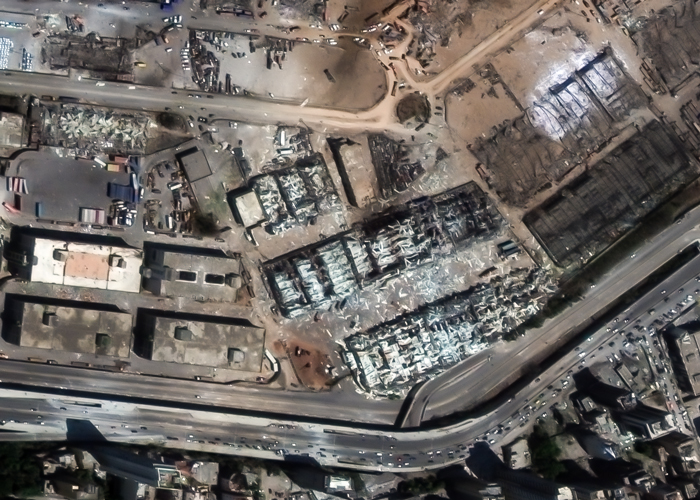 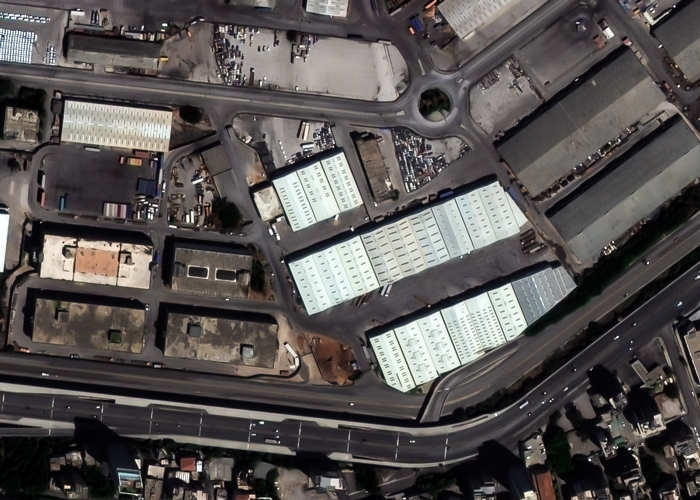 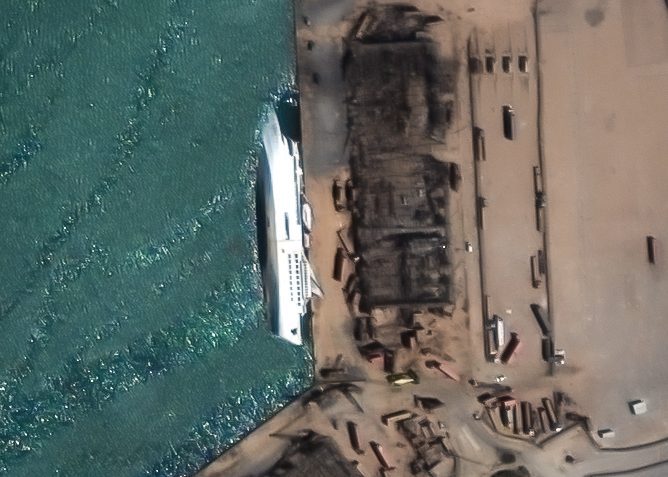 Download images for personal or editorial with copyright attributed to European Space Imaging.