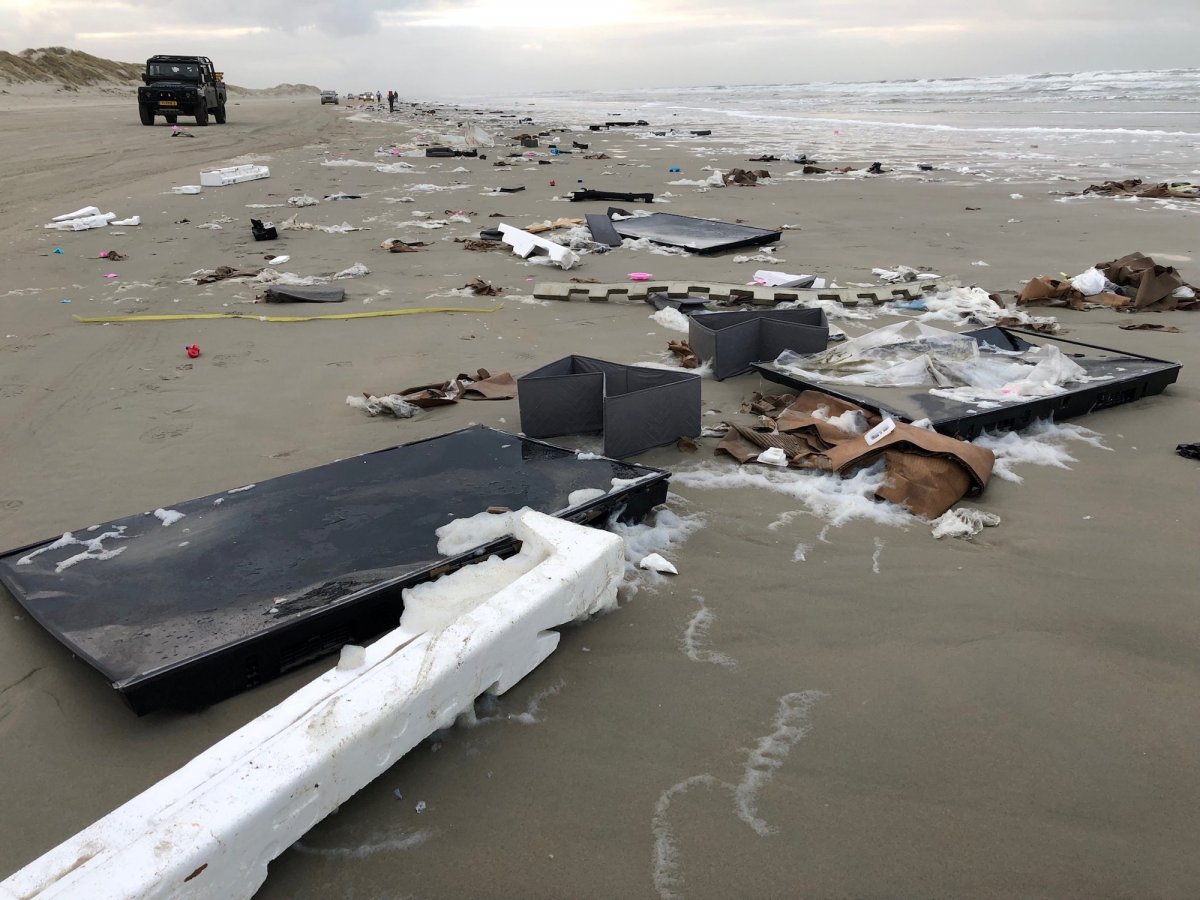 On January 2, 2019, the MSC Zoe lost up to 270 containers off the coast of Germany and The Netherlands.  As the debris, including chemicals, washes ashore Dutch beaches, Near-Real-Time satellite imagery can serve as an invaluable tool in large scale disaster response scenarios.

Ten meter waves pounded the MSC Zoe late in the evening of January 2, 2019.  The storm caused the ship to lose hundreds of shipping containers that are now washing up on island beaches across the northern coast of The Netherlands.

Everything from televisions to plastic toys and fashion apparel, along with packaging and silica gel pouches are littering the Dutch beaches.  A massive cleanup effort is being mobilised by military and volunteers.

Satellite Imagery aides in large scale disaster cleanup efforts such as this one.  The Near-Real-Time capture and delivery methods of European Space Imaging can help officials track floating debris over thousands of kilometers along the coast.  This allows disaster relief commanders to strategically send cleanup and rescue crews to the most affected areas.

Furthermore, images can be captured periodically in order to monitor progress and identify new problem areas as they arise. 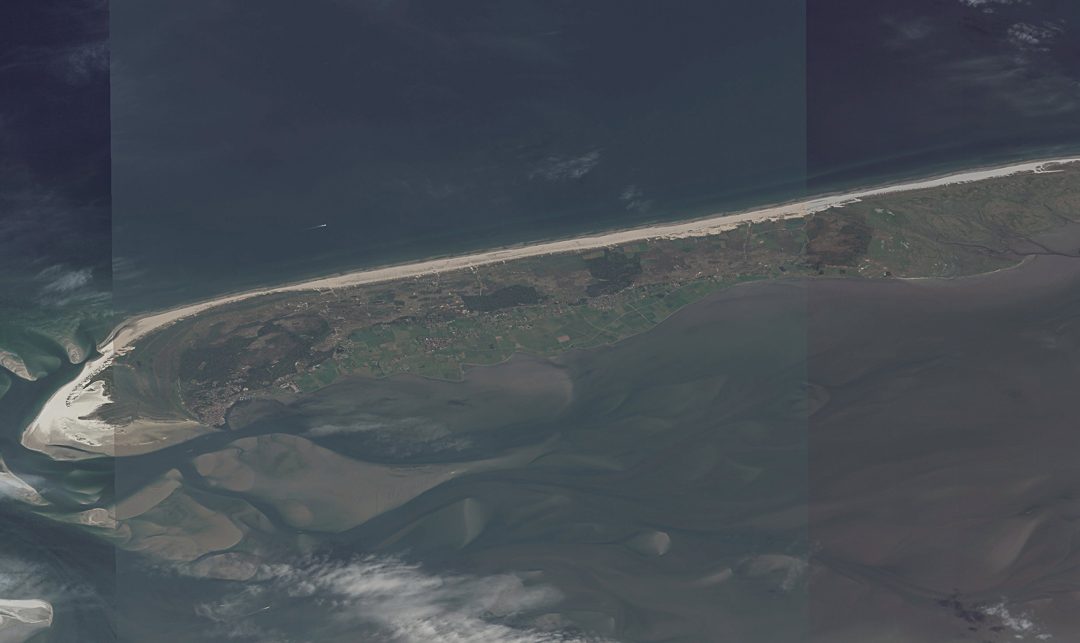 When disasters occur over large areas or over open ocean, authorities turn to Near-Real-Time imagery to give them the best chances of coordinating effective responses.  For more information about how satellite imagery is used in emergency management, click here.