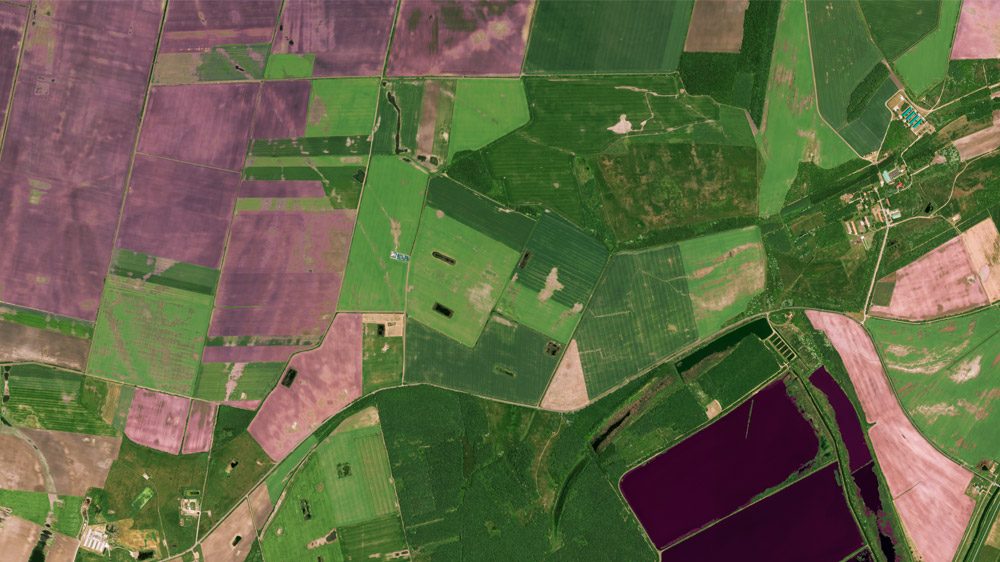 Early last week European Space Imaging finalised the collection of close to 400,000 square kilometers of Very High Resolution (VHR) satellite imagery for the European Commission. This marks the completion of its VHR Image acquisition for the 2019 Controls with Remote Sensing (CwRS) program with a 100% success rate for the third year in a row – demonstrating once again the company’s credibility and reliability as Europe’s leading VHR satellite image provider.

“We are extremely proud to continue our success streak of 100% in this vital and often demanding campaign,” said Adrian Zevenbergen, European Space Imaging’s Managing Director. “Our staff worked incredibly long and hard to acquire the data in just 50 days.”

The CwRS program monitors agricultural land for which farmers have been granted subsidies under the EU’s Common Agricultural Policy (CAP), amounting to approximately €40 billion per year. European Space Imaging has been the major provider of Very High Resolution satellite data to the program since 2003.
European Space Imaging had 714 acquisition windows for each of the 628 agricultural zones spread all over Europe using the WorldView-2, WorldView-3 and GeoEye-1 sensors. This year, cloudy weather over Northern Italy, the United Kingdom and Ireland made the operation particularly challenging.

“Despite weather challenges, we managed to collect images for approximately 63% of the zones completely cloud free. Due to operating our own ground station we were able to deliver the imagery in near-real time, thereby assisting and enabling the EU Member States to manage their own deadlines,” said Dr. Melanie Rankl, Project Manager at European Space Imaging.

About CwRS
Since 1993, the European Commission (EC) has promoted the use of “Controls with Remote Sensing” (CwRS) as a system to control agricultural subsidies granted under the EC’s Common Agricultural Policy. Following the real time evaluation in 2003 and the successful operational application since 2004, the EC’s Joint Research Centre (Director General (DG) JRC), in agreement with DG AGRI, provides VHR satellite remote sensing data to the EU Member States (MS) administrations for their CwRS area-based subsidies.
The DG JRC provides technical guidance regarding the CwRS methodology as well as managing the image acquisition, ordering and communication with the member state administrations and image providers. Also, in close cooperation with the member states, it supports the definition of the imagery required. Satellite imagery is acquired through third party suppliers selected by the DG JRC like European Space Imaging who has been a key third party imagery supplier to these campaigns since the programs’ inception.
Find out more about the CAP: https://ec.europa.eu/agriculture/cap-overview_en